Milk Consumption in Babies and Children

Milk is the first nutrient that we ever consumed since we have born. At the first stage babies only fed by their mother's milk but later the feeding process continues with both mother's milk and animal milk. Mother's milk make baby's bodies way much stronger.

The first years of the childhood definitely effects the health of the child in later years. Foods and their important nutrients are important for strength of bones, teeth, muscles and tissues which only can be strong by the help of the food.

After the breast feeding period done, animal milk consumption of the children is rising the risk of lactose intolerance in later years. If the child consuming way too much cow milk it must be reduced because cow milk contains very high amounts of fat and calories.

In the puberty children needs high amount of nutrients. Especially boys aged between 12.5 and 15.5 grow way much faster and their length may increase up to 10cm per year. Growing speed is a little less in the girls compared to boys. 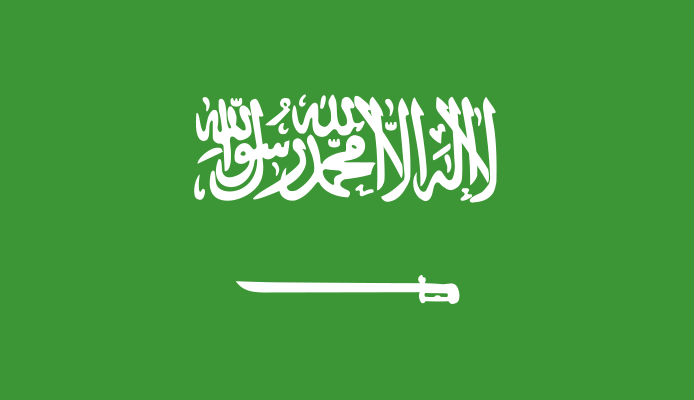 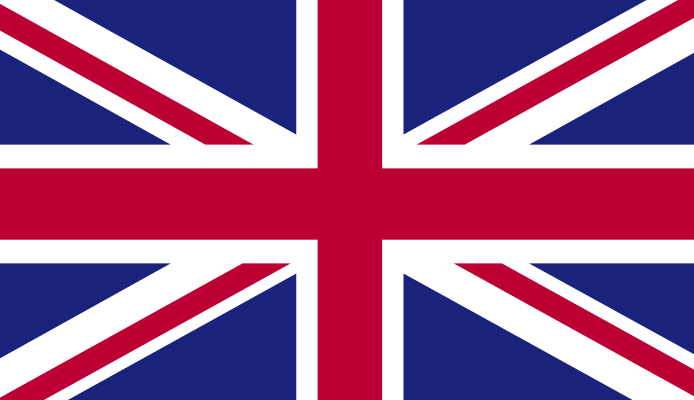 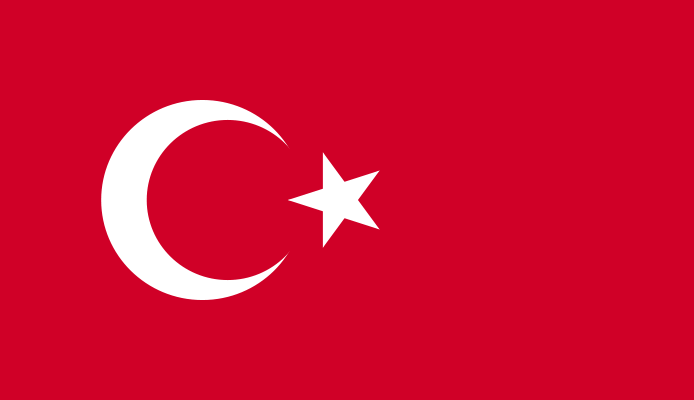